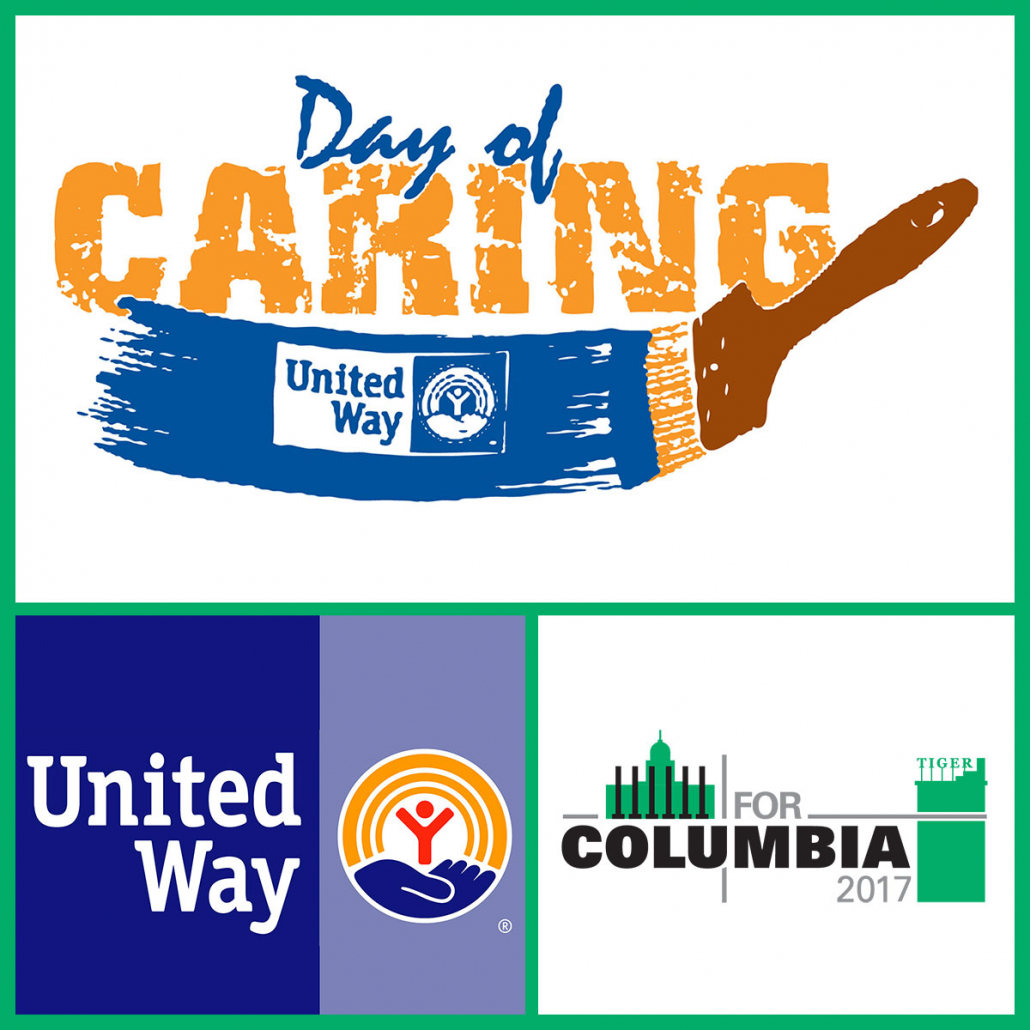 The Heart of Missouri United Way is moving its Day of Caring, the organization’s annual serving event, to fall 2017 so as to partner with ForColumbia to serve our city this spring on April 29th.

Andrew Grabau, executive director, believes the partnership will greatly benefit the Columbia area, and is looking forward to combining efforts to better collaborate with ForColumbia.

“The Heart of Missouri United Way strives to bring everyone together in our community. We know that when we live united, we can inspire our community to break down barriers and work together for the betterment of all. We are proud to partner with ForColumbia this April and look forward to continuing our impactful service to the community through the Heart of Missouri United Way Day of Caring this fall,” Grabau explained.

ForColumbia has served with many United Way affiliated non-profits the last two years (see below). We are looking forward to expanding our work this year to include more United Way partnering organizations that work all year long in the lives of people in the Columbia area.

‘When did we see you a stranger?’
Scroll to top